In March 2015, students from York Independent State School Partnership and other schools around York took part in a battlefield tour on the Western Front. On their return home the schools decided to do a joint city wide Legacy 110 project. Firstly, they organised a memorial service in York Minster and then followed this up with a public exhibition about the war at the Castle Museum in the city to commemorate the centenary of 1916…

York students have risen to the challenge. Following the memorial service at York Minster which was attended by over 200 people they wanted to do more. A team of around 14 young people from York schools have put together a fantastic display about the First World War and in particular, the events of 1916 to mark the centenary year. 1916 is understandably synonymous with the Battle of the Somme so in discussion with the Castle Museum, where the display is on show until the end of October 1916, it was agreed that they would focus their efforts on some of the other key events that took place in this significant year. 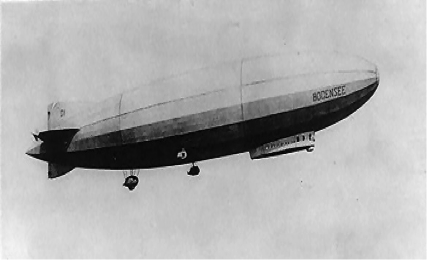 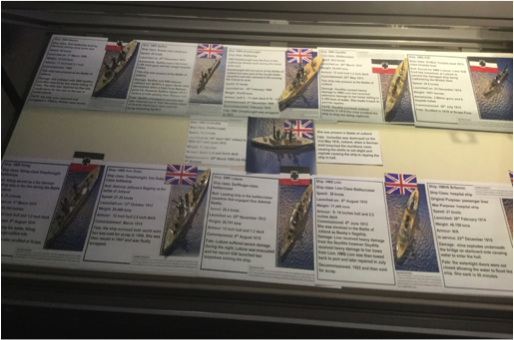 Angus drew on his extensive naval knowledge to focus on the Battle of Jutland, the only major sea battle of the First World War. Angus also spent an incredible amount of time making perfect handmade models of some of the battleships, battlecruisers and other naval vessels that participated in the battle. These really do have to be seen to be believed!

Angus said: “My particular strengths were the historical events of the naval Battle of Jutland. I concentrated and used my artistic skills to design, from the ships plans, some of the battleships of Britain and Germany that were present at the battle. They were all hand drawn and made and feature a brief account of the factual information for each ship. I am proud and honoured to be part of this project and I hope the visitors enjoy the exhibit.”

Alice and Ellen went to York Archives and worked with the local newspapers of 1916. They have made a fascinating resource that compares the events of 1916 with how they were being reported in the city. The differences are striking. At the same time, other students from Bootham School searched their school archives to uncover the story of conscientious objectors as a result of the 1916 Conscription Act, and further archival work was done by students from Manor CE Academy. They looked at back issues of the Rowntree Factory magazine, ‘The Cocoa Works’, and have brought new stories to light. Pietra and Martha from The Mount School put together a large map of the fighting in 1916, indicating where British soldiers were engaged, and wrote up stories of people whose lives were cut short in 1916 in the various theatres of war. Meanwhile, students from Eskdale School near Whitby researched the impact of the War on the port and York High students brought detailed work on the local Acomb memorial to share at the exhibition.

This has been a truly collaborative effort that has also helped local teachers improve their knowledge of the period. Through this exhibition, we expect the students to exceed their 110 people target by an unbelievable margin. They reached it in the first hour of the display being open and thousands more will visit over the summer. The exhibition is in the community room at York’s Castle museum and we encourage you to go and see it if you are in York this summer.